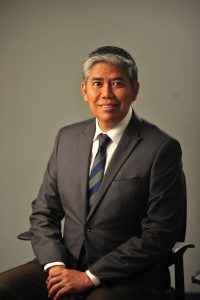 Rev. Jurem Noel U. Ramos, a native of Marikina City, Metro Manila, spent his elementary years at the Marist School in Marikina. He entered the Divine Word Mission Catholic Seminary and left after four years.

He later embraced Hinduism when he joined the Transcendental Meditation (TM) group of Maharishi Mahesh Yogi. His passion for God found him hopping from one religious group to another until he finally gave his life to the Lord Jesus Christ. At the age of 21 he responded to the call for a full-time ministry in 1983. He assisted pioneering and pastoring churches in Bulacan, Batangas, Cebu, Butuan, Surigao and Davao City.

In June of 1996, he started a new ministry in Davao City, called SOLI DEO GLORIA Christian Church (which means, “To God alone be the glory”). As a pastor of SDG church, he decided to have his recorded pulpit messages aired over the radio. No sooner, Shepherd’s Voice Radio Program, now The Shepherd’s Call, was started. The Shepherd’s Call is being aired daily in several FEBC stations, as well as in selected UCB stations and other independent radio networks in the country.

He is married to Mary Jane Sitchon of Surigao City and they are blessed with two sons and a daughter. 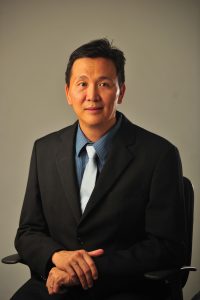 Bro. Allan Wong is the Youth Pastor at Soli Deo Gloria Christian Church and the overseer of the Singles/Young Adults Ministry.

He is married to Gemma Murica Wong and a father to two boys and a girl. 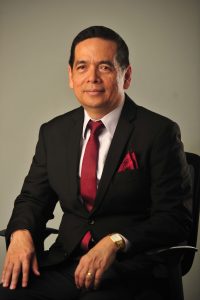